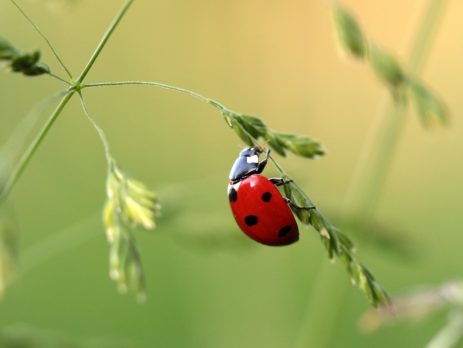 There is quite a lot of insects at south Otterington primary school. I for one should know because I have a great interest in them and spiders.

First, let me tell you some things about them.

My bug hunting team and I have found the majority of insects to be found in north Yorkshire in the school playground!

Here are some pictures of the most common insects and spiders to be found at south Otterington CofE primary school.

How To Find Us